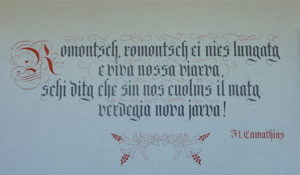 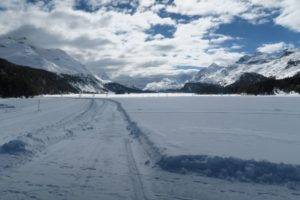 Davos (canton of Graubünden) is not only a winter sports Eldorado with high peaks, but also a city for top-level research. Climate change has a strong influence on weather extremes in the Alpine region. Global warming is twice the world average. The consequences are floods, rock avalanches, landslides and long periods of drought in the … END_OF_DOCUMENT_TOKEN_TO_BE_REPLACED 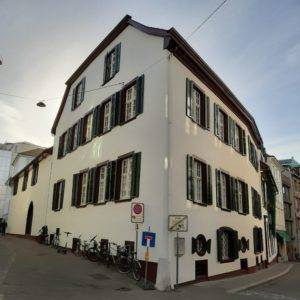 Desiderius Erasmus (1466-1536) spent more than ten years in Basel in four different periods (1514-1516, 1521-1529, 1535-1536). Like many of his contemporaries, the humanist and scholar had a travelling existence. The elite of artists, scholars, students, traders, monks and spiritual and secular (aristocratic) rulers was much more European in the Middle Ages and until the … END_OF_DOCUMENT_TOKEN_TO_BE_REPLACED