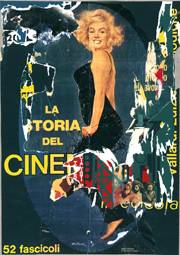 In partnership with the Cinémathèque Française and Réunion des Musées Métropolitains Rouen Normandie, the exhibition explores the links between fine art and cinema, the great visual revolution of the 20th century. It illustrates the mutual influences between film-makers and visual artists, from the early films of the late 19th century to the French New Wave (Nouvelle Vague). The event will highlight the visual arts, placing film clips, posters and models in dialogue with sculptures, drawings, photographs and paintings of the highest quality. The exhibition is arranged chronologically, illuminating the dialogue between art and cinema through specific themes.