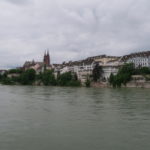 The agglomeration of Basel is also known as Basiliensis Region, a cross-border region between South-Baden, Upper Alsace and North-West Switzerland. The issue of local or regional identity is still controversial, although economic boundaries are considerably less pronounced than 50 years ago. The organization TriRhena aims to intensify cross-border regional economic cooperation and promote participation on … END_OF_DOCUMENT_TOKEN_TO_BE_REPLACED 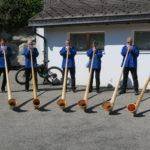 Association of Castles of Vaud 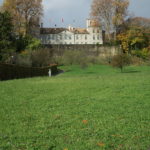 The Association des châteaux vaudois represents monuments open to the public in the various regions of the canton. They bear witness to a rich common history, usually linked to that of the House of Savoy. Vaud has a rich and varied historical architectural heritage. Among the monuments are almost two hundred castles, towers, fortified houses … END_OF_DOCUMENT_TOKEN_TO_BE_REPLACED